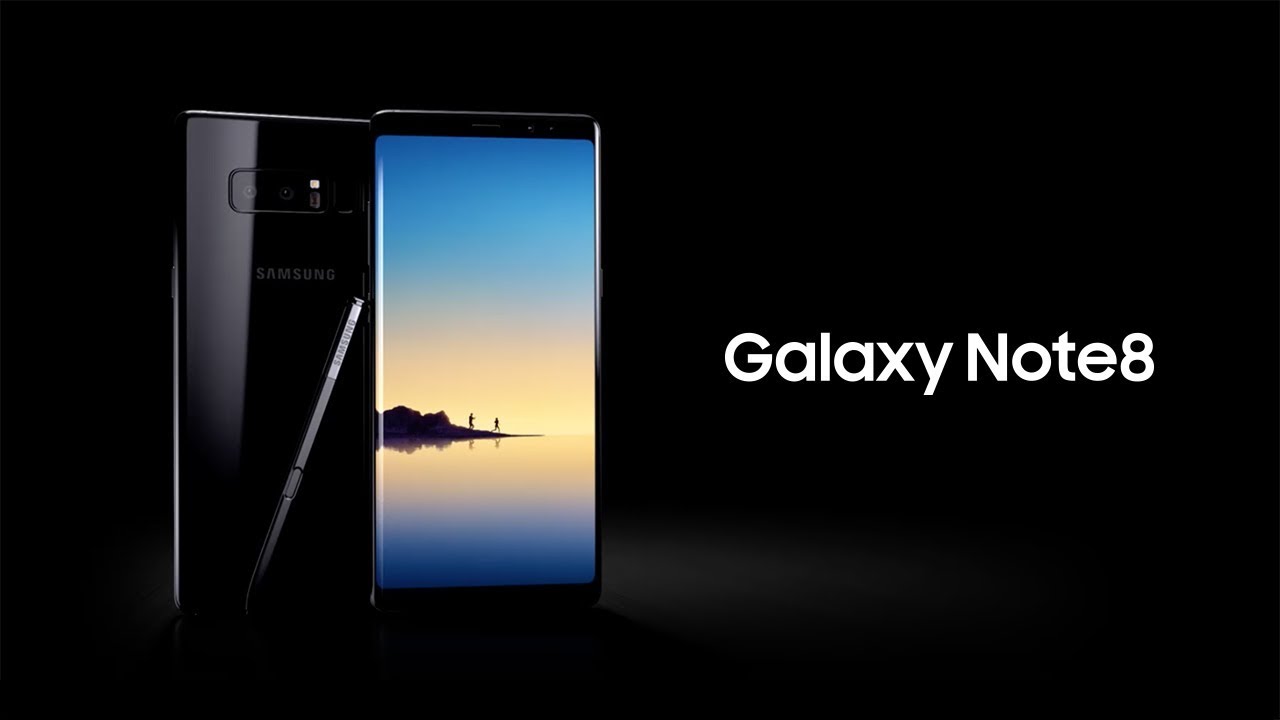 The Note 8 received the Flagship Smartphone of the Year Award at the Exhibit Tech Awards in India. It received the award for its screen size battery life as well as a great camera. The award is the most recent one for the Note 8, having come in late December of 2017.

Considering the place Samsung was with the Note 7, the Note 8 is nothing short of an amazing comeback. After the previous iteration’s battery issues, some reports suggested that the company might be considering ending the Galaxy line with the 7. But coming out with the next generation 8 proved to be the right move.

Just over one month after the Samsung Galaxy Note came out in August, the India Mobile Congress awarded the device with its Gadget of the Year honor. The inaugural event awards honor innovations and initiatives designed to better the ICT ecosystem. The ICT ecosystem refers to everything that goes into making a technological environment for a business or government. This includes things like policies, processes, applications, and of course technologies.

Samsung introduced the Galaxy Note 8 in the Indian marketplace as an effort to give consumers the opportunity to do more with their smartphones. Upon receiving the award, Asim Warsi, the Senior VP of Mobile Business at Samsung India confirmed the effort to improve lives in India. Introducing the phone into the premium sector of the market has only strengthened the company as a leader in that category. It leads the way not only with a great screen and camera system but also with Samsung Pay and Samsung Knox, the security feature of the phone.

MySmartPrice Mobile Of The Year Awards

The  MySmartPrice awards also honored Samsung’s Galaxy Note 8 in December 2017. The device received My SmartPrice’s Flagship Smartphone of the Year 2017 Award for the most feature packed phone in this category. Its 6.3 OMLED screen and camera features captured the attention of people for the award. It was slightly out edged by the iPhone X and Google Pixel 2 in areas such as the screen and camera, But the phone manages to hold its own among the stiff competition in the marketplace.

The Galaxy Note’s Snapdragon core processor makes it a very good option for day to day use according to reviews and performs relatively well in low light conditions. The reduction in price also makes it stand out amongst the competition. In the higher-end phone market, Samsung prices itself quite well for the features it offers.

At a time when Samsung could have ended the Galaxy Note line forever after the Note 7’s battery issue, the company persevered with its Note 8 and the risk paid off. In a highly competitive marketplace, Samsung still produces a Note that is productive, powerful, and innovative with features and a price that a wide variety of customers can enjoy. With all of the Accolades that the Samsung Galaxy Note 8 has received, the future looks bright for future iterations of the phone to come.

Alissa B. Davis is a freelance writer who has a passion for writing about technology and stories about her community. Read her latest stories at http://alissabdavis.com/

2 thoughts on “Could The Galaxy Note Be The Gadget of the Year?”

My Monthly Column at InfoWorld.Com

Community Member of the JavaCodeGeeks